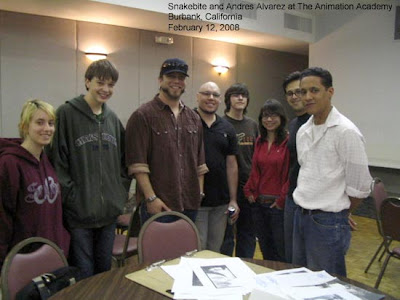 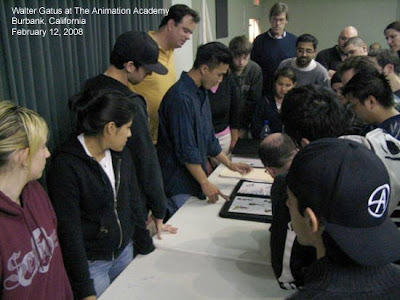 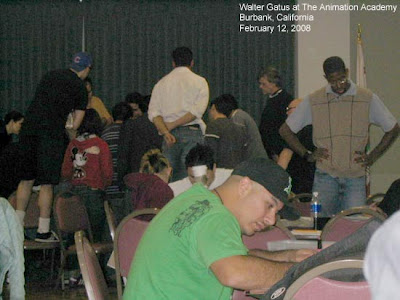 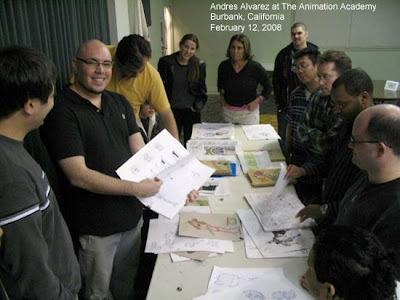 It's been an exceptional and memorable semester these past few weeks as we enjoyed the 10th anniversary of the school and a big turnout in students and creative activity. Thanks to everyone who's been a part of it. The next semester, 11.2 will begin March 4. Hope to see you there.
Posted by Charles Z at 9:07 PM No comments: